As I’m typing this, I am sitting in a desk chair, mind racing. I leave in less than three-an-a-half hours to leaving Richmond for the first big moment of my writing career. Being an author guest at Ravencon is such a HUGE honor, but, at the same time, kinda scary. I’ve got fears of public speaking and constantly worry about others opinions of me. It rarely shows on the surface, so when I tell people I have anxiety, they kind of laugh, “No you don’t! You can’t possibly! … Wait, really?”

What gave it away? The constant worry about everything? Or the fact that I don’t talk much in a strange environment?

Precisely why I’ve been nervous about Ravencon all week. However, as it’s gotten closer, I’ve been mulling it over. Sure, it’s a strange, new situation, but it’s the same con. The same atmosphere, the same types of people, all in one space for the same reason: A love for fantastically creative art of all kinds. Writers, artists, scientists, gamers: all under one roof. Seems kind of counter-intuitive to worry about a place that I’ve felt comfortable at for the past six events. Why should Year 7 be any different?

Am I still nervous out of my mind? Yeah, of course I am. Most people in my situation would be. BUT, at least this first step forward is somewhere I feel comfortable, somewhere I feel like family.

So, come on up and talk to me. My wardrobe will be consisting of plaid flannel of various colors, jeans, and sneakers, rolling around a black and yellow box-that-is-not-a-toolbox and toting a tiny black backpack on my back. Don’t be afraid to come up and say Hi to me. Because, not only will I be able to (hopefully) make friends, maybe, just maybe, you can help me to fight my anxiety and remind me why I’m here.

A love of fantasy and writing.

(Oh, and the book will only cost $9 for con-goers. I’ve also got a guessing game for people who buy my book, which includes a plot-based ‘choice’ of snacks. No worries, you don’t have to have read the stories yet. I’ve got all the basic information you’ll need. 🙂 )

(Keep up with what I’m doing by Liking my Facebook author page, where I will be Facebook Live-ing REALLY frequently, and watch this blog for updates on my speaking panels, other panels I’m going to, meeting with and making friends, and other wacky-doings with my best friend Jessi. I will be posting on both VERY often.) 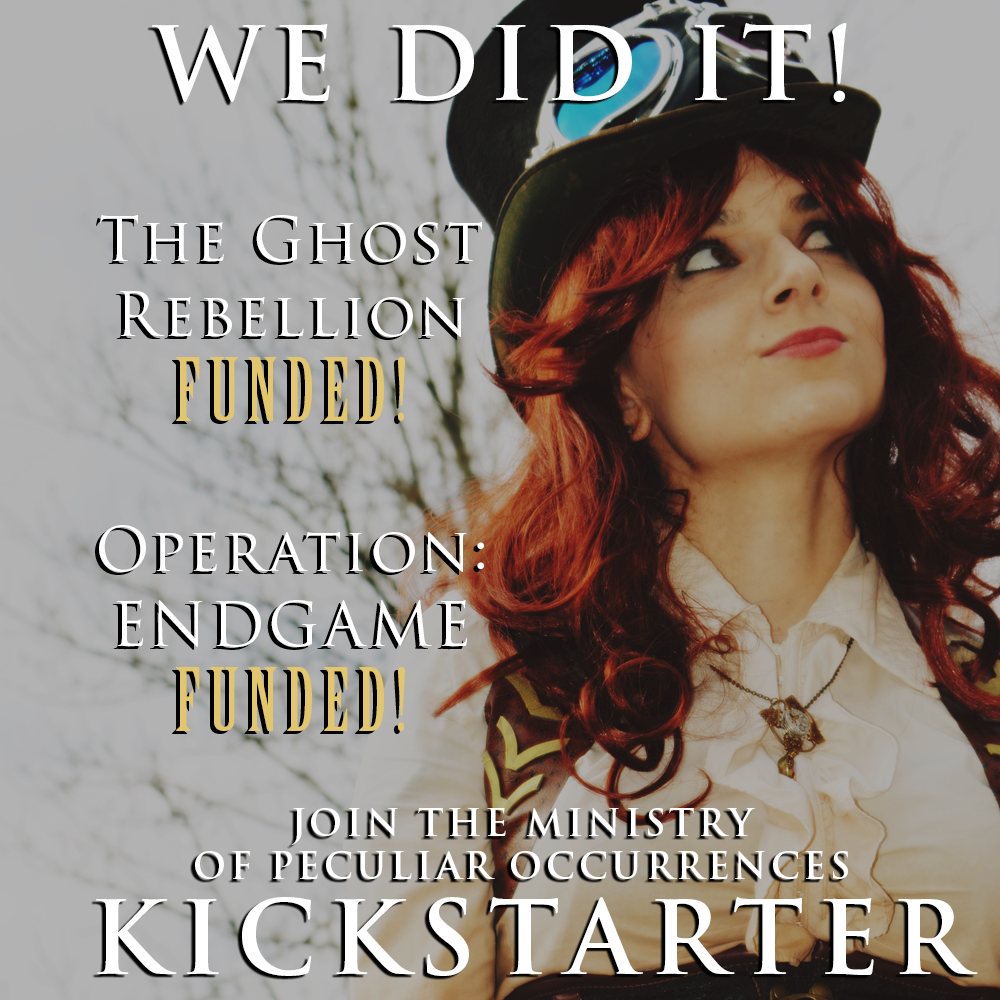 So, if you can’t tell by the title, I’m EXTREMELY hyper!! My paperback book was officially released on November 25th, with the eBook versions out five days later. This dream was ten years in the making, and when that book was in my hands, I started tearing up. I may not be as far as my final goal, but this is the first step toward it.

This book was one of my favorites writing. It is a prequel to a trilogy I had completed

before starting to write this one. My goal is to get that trilogy traditionally published, hopefully sometime in the near future. This whole saga – which includes 4 short stories, 1 novella, the prequel, and the trilogy – is a project I started about four years ago. In fact, two of the four total books in this saga were NaNoWriMo wins, one in the traditional November NaNo, and the other during Camp NaNoWriMo.

Those of you that have a dream, don’t stop reaching for it! Though you may lose faith along the way, if you continue to pursue your dreams, I can guarantee you will not be disappointed!

Check out the tab for my works to find the synopsis and links for The Protektor’s Reality. I’d really appreciate any support I can get, including buying or reviewing! It is available as a print book on Amazon, Kindle eBook, and also on Smashwords in all eBook formats, online reading, and also PDF file.

And don’t think this means I’m done. My journey is just beginning.

So, I know I’ve been away a while, but with good reason. Things have been a whirlwind for me since my last post. I’ve had schoolwork upon schoolwork (Graduating in 3 weeks though, so can’t complain), I’ve gone to a baby shower, had to go home every weekend to work one day every week at my job. My 72-year-old grandmother got married this past Sunday, and family came in from all over the country to celebrate with us. I was even a bridesmaid! (They’re perfect for each other, btw ❤ ). So yeah, things have been nuts lately.

Oh yeah, forgot the best part about this late post…

I’M GETTING MY BOOK PUBLISHED!

Self-publishing, anyway, but there’s no shame in self-publishing, especially in this day and age. In fact, some very well-known authors started self-pubbed. You can look on the My Works page for the blurb, as well as the links (once they are available).

I started writing this book over a year ago, as my NaNoWriMo project last November. I finished the book a few months later, and now it’s going to be in a physical paperback book! The proof is due in the next day or so. I’M GOING TO BE HOLDING MY ACTUAL STORY IN MY HANDS!!!

I’ve been writing with the intent of being an author for ten and a half years now, and now I can say it’s actually happening! It’s so surreal!

Keep watching this page for updates, especially when the links are ready, because I’d really like this book to succeed! It’s one of the best, most polished books I’ve ever written, so I hope everyone enjoys the ride.