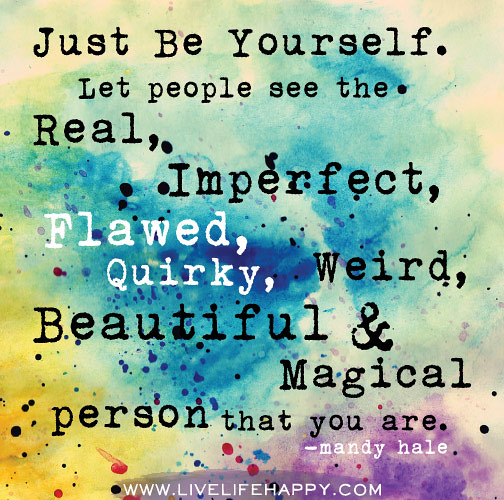 This is my first blog entry, I am now officially getting my hands dirty in Social Media, learning how initiatives like blogging works but I will be getting into Facebook, Twitter, and other networks as well. It’s going to be a long day but I can see now just how easy it is to write for a blog. How cool is that?

PS- Tee and Pip are AWESOME!